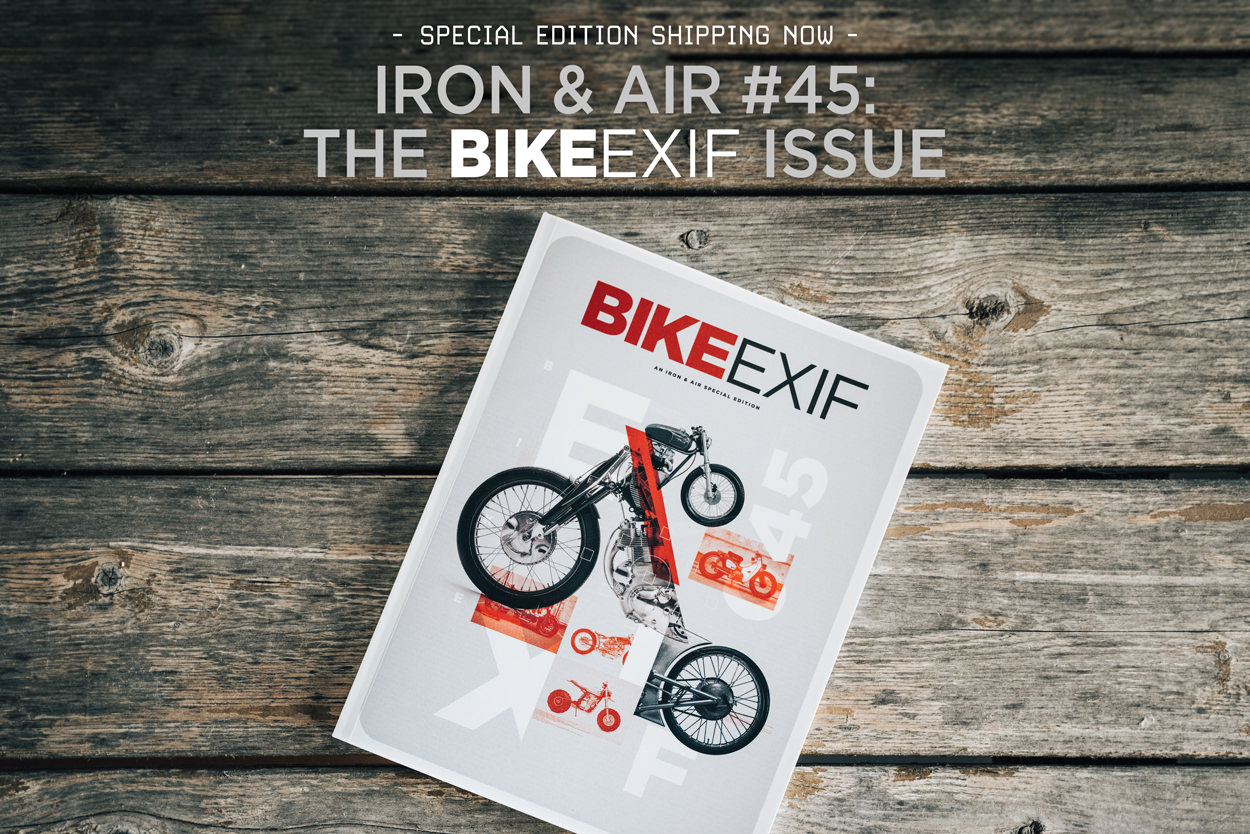 A quick break from our usual fare, because we have an announcement to make: Issue #45 of Iron & Air magazine is back from the printers and shipping now. It’s focused on Bike EXIF and its influence on the 21st-century custom scene, and it’s packed with profiles of the best bikes and builders we’ve featured over the years.

Since this is an Iron & Air project, the production values are sky-high—just like the photography and customs inside. 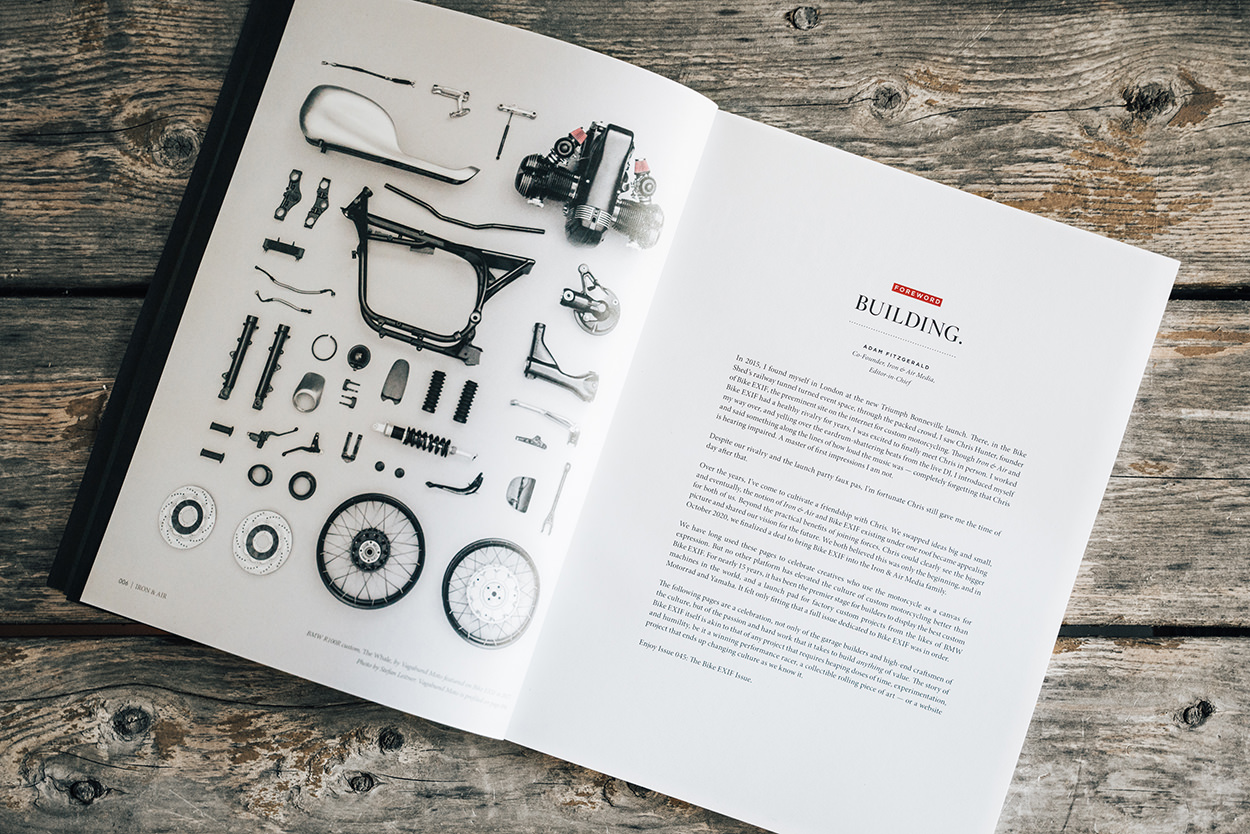 The machinery on display includes creations from the best American workshops, such as Falcon Motorcycles, Max Hazan and Walt Siegl. From Europe we have Auto Fabrica, Ironwood and Vagabund, and from the east we have Cherry’s Company, Heiwa, K-Speed and Rough Crafts.

We also get an unprecedented look behind the closed doors of deBolex Engineering, as Calum Pryce and Des Francis reveal the methodology and skills they use to build machines like the DB25 series of Ducatis. 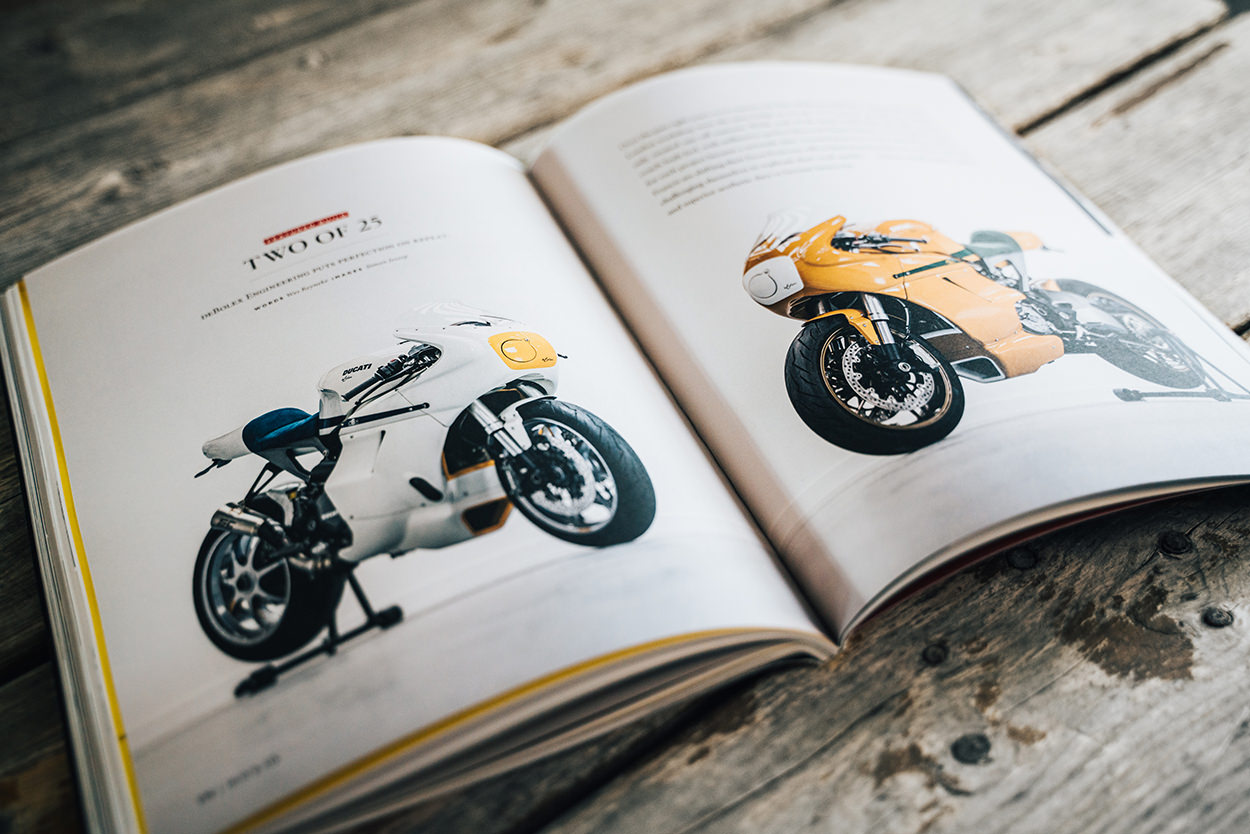 On a more philosophical note, Paul d’Orléans of The Vintagent examines the influence of the custom scene on design studios at motorcycle manufacturers. And Bike EXIF editor Chris Hunter reveals how the website started, the speed bumps along the way, and the weird items he gets in the mail.

Then Gary Boulanger takes a deep dive into Hookie’s Tardigrade concept bike, and our own Wes Reyneke grills the leading players in the electric scene, from designers to CEOs.

In the magazine’s regular Inventory section you’ll find our favorite gear, plus a selection of the best kits to give your bike a custom flavor.

It’s 114 pages of custom motorcycles, adventure, craft, travel and storytelling that you won’t get anywhere else—all served up in a collectible, archive-quality format. 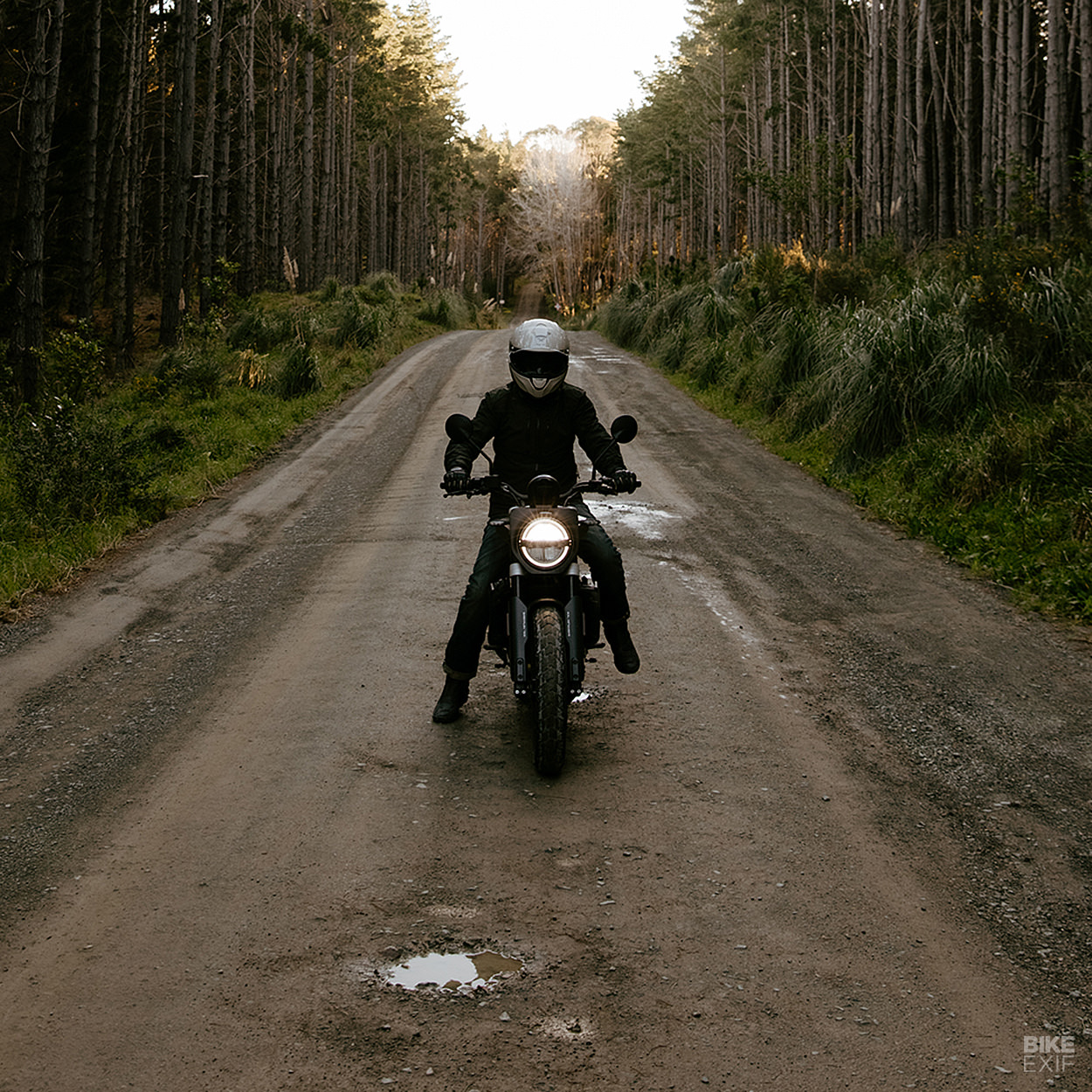 To get your copy, head over to the Iron & Air subscriptions page. You’ll also get a free back issue with your order, and they’ll pop your magazine in the mail right away.

PS: We have dedicated this issue to Bob Rose, best known to long-time readers of this site as ‘Biff.’ The Nova Scotia man was a perceptive and philosophical commenter until he passed away a year ago. RIP.