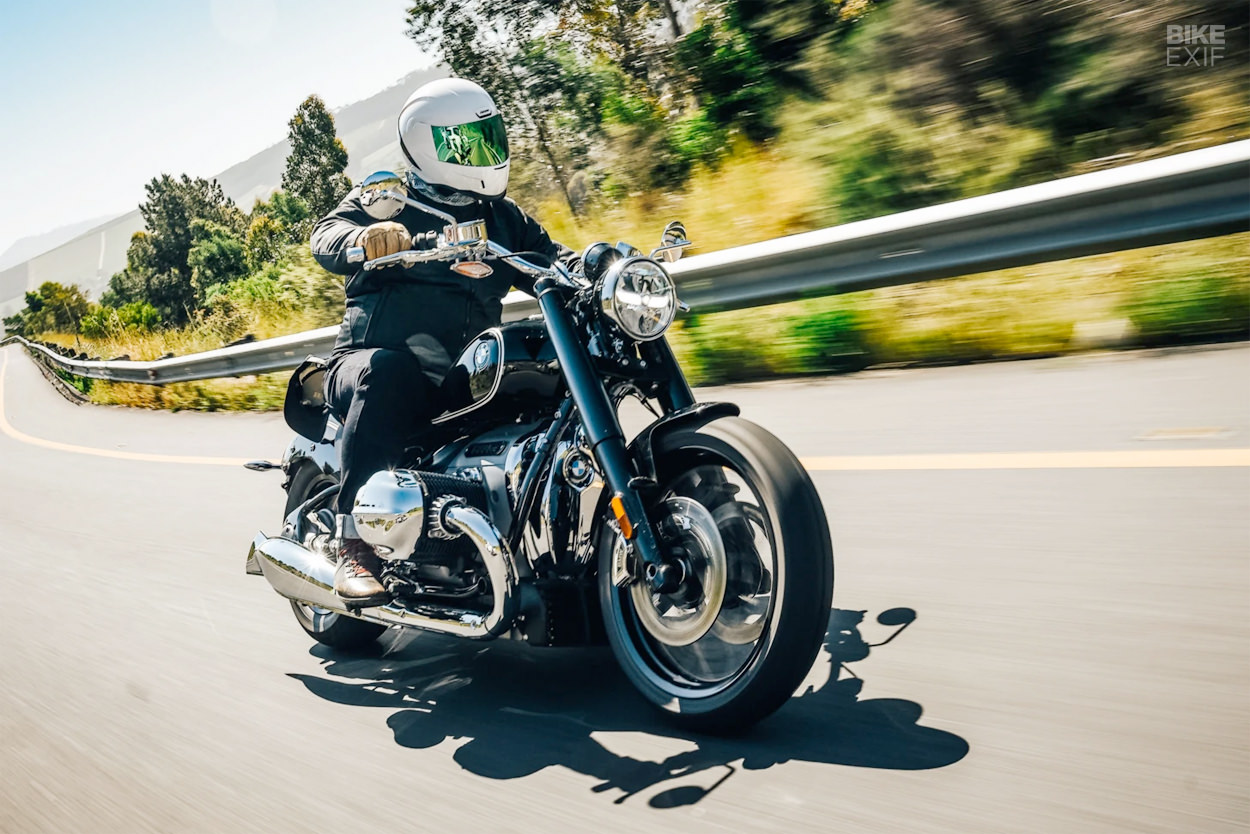 This week we’re launching an occasional series of video reviews called ‘Fast Take.’ And we’re kicking off with riding impressions of the mighty BMW R18 cruiser.

Inspired by the classic R5, the new R18 is the bike that BMW hopes will challenge Harley-Davidson and Indian. It also has the biggest and most powerful two-cylinder boxer engine ever produced, with a massive capacity of 1,802 cc. 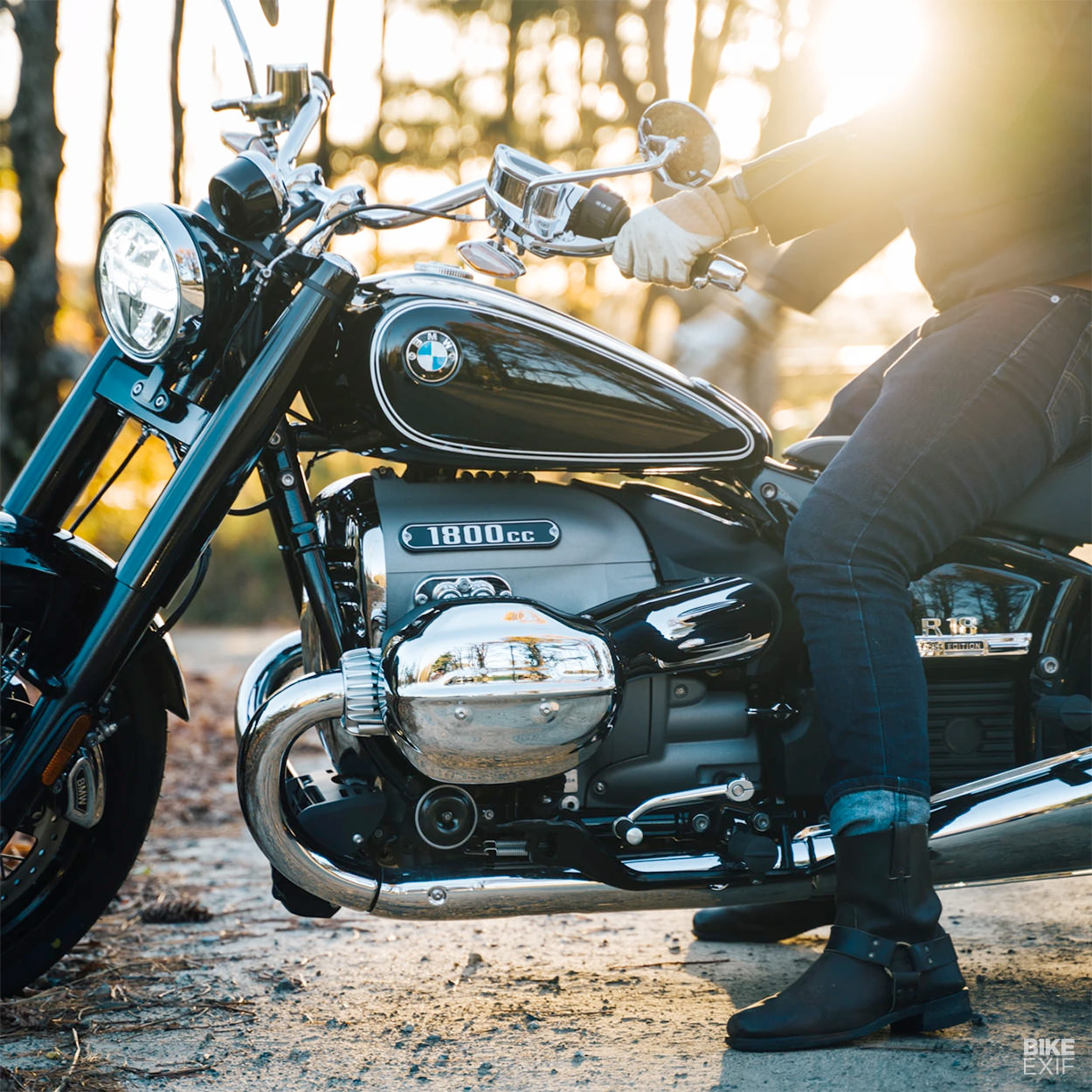 So we rode the R18 in both the USA and South Africa to see how it stacks up — and what you get for your money. This review was filmed on the backroads of New Hampshire, with Iron & Air’s Gregory George Moore in the saddle.

Our man Wes Reyneke provides the commentary, and also wonders, is the R18 the answer to a question no one asked?